Free express shipping on all orders over $150 within Australia

In case you ever wondered…

'Aje’ originated as an acronym for ‘Adrian joins Edwina’, adopted shortly after the co-founders met, but insiders know that the pronunciation is a little different. Phonetically, ‘Aje’ is pronounced “eyj”; or “age”, to keep it simple. Go backstage with the models at our Resort 23 'Sculptura' show to discover exactly how the insiders say ‘Aje’. 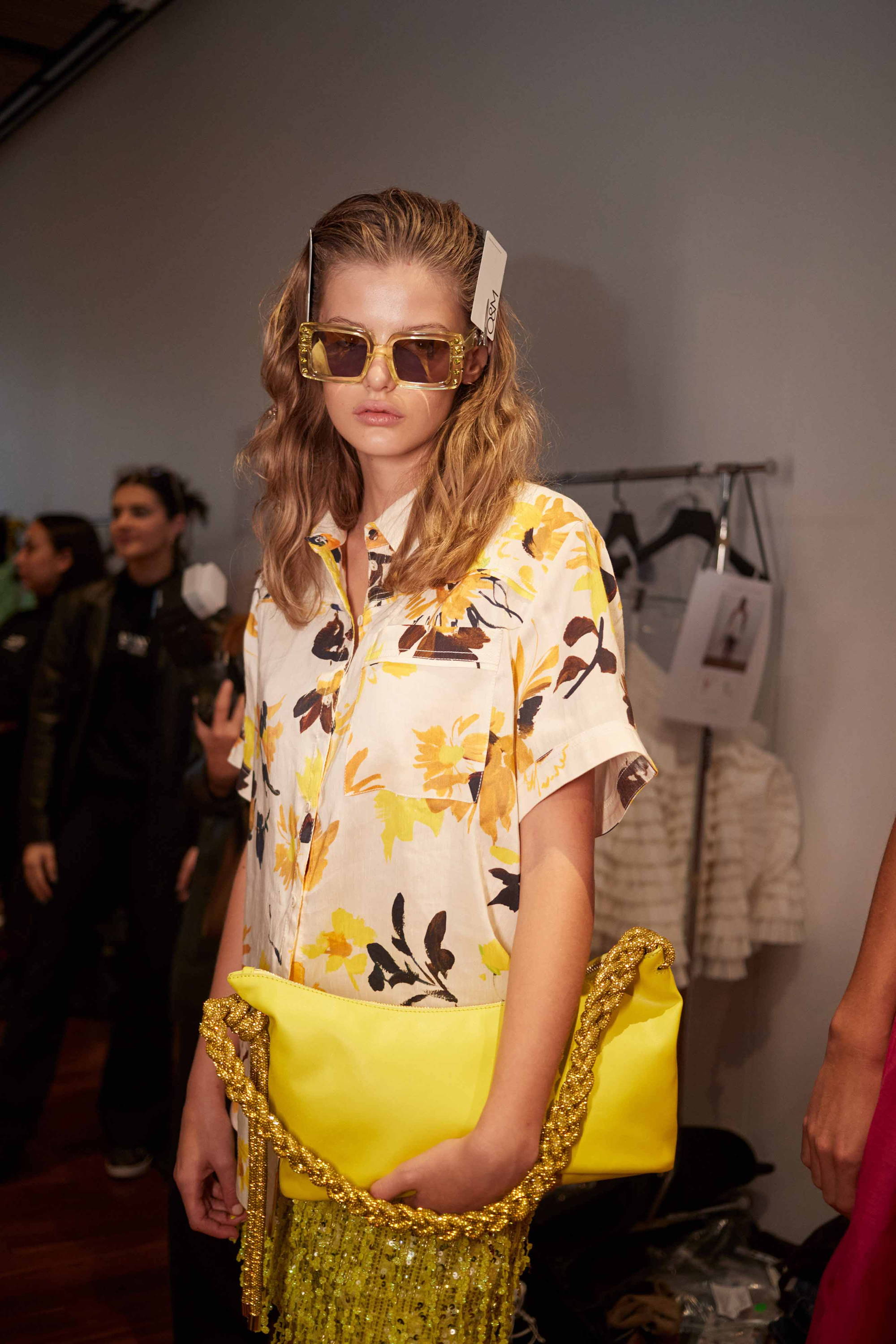 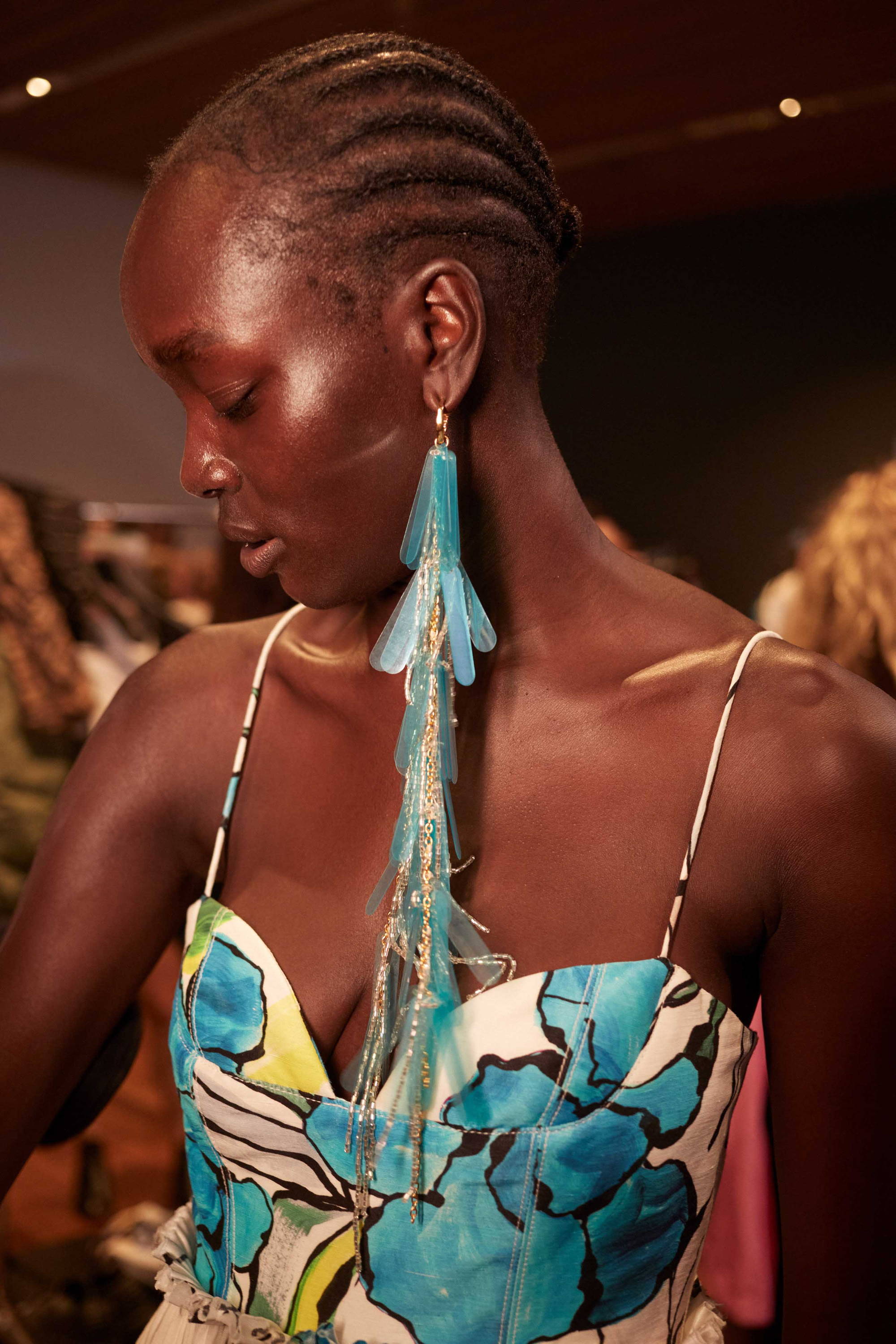 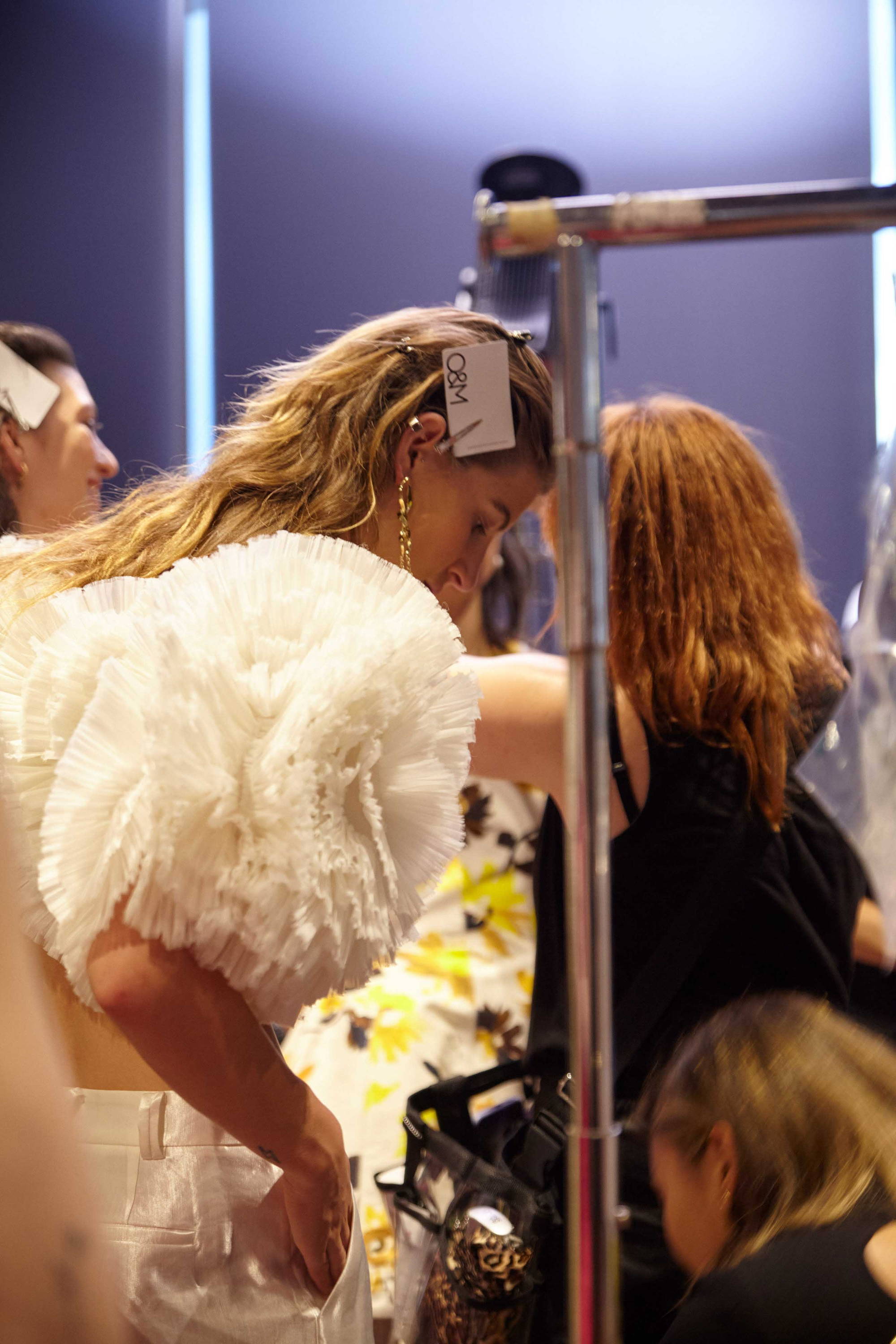 Bound by a mutual appreciation of the arts and a vision to bridge the gap between coastal and urban style, Edwina and Adrian founded Aje in 2008. Since the fashion house’s inception, they have pioneered a uniquely Australian approach to dressing that has evolved into a distinct visual identity, one defined by a series of design signatures grounded in an intrinsic sense of duality and contrast.

Drawing on traditional artisanal techniques, the Aje aesthetic is one that is instantly recognisable. From flowing hems to voluminous sleeves and raw edge finishings, the house’s dedication to tough femininity and effortless cool forms the heart of each collection. Known for contemporary pieces with a luxurious sensibility, the Aje signature lies in its celebration of sculptural form, use of volume, sensuous fabrications, raw edge accents, handcast hardware and contrasting stitch details.

At its core, Aje — pronounced “age” or “eyj” — empowers women by creating statement pieces and effortless essentials with an artisan sentiment, echoing an authentically Australian sense of style. 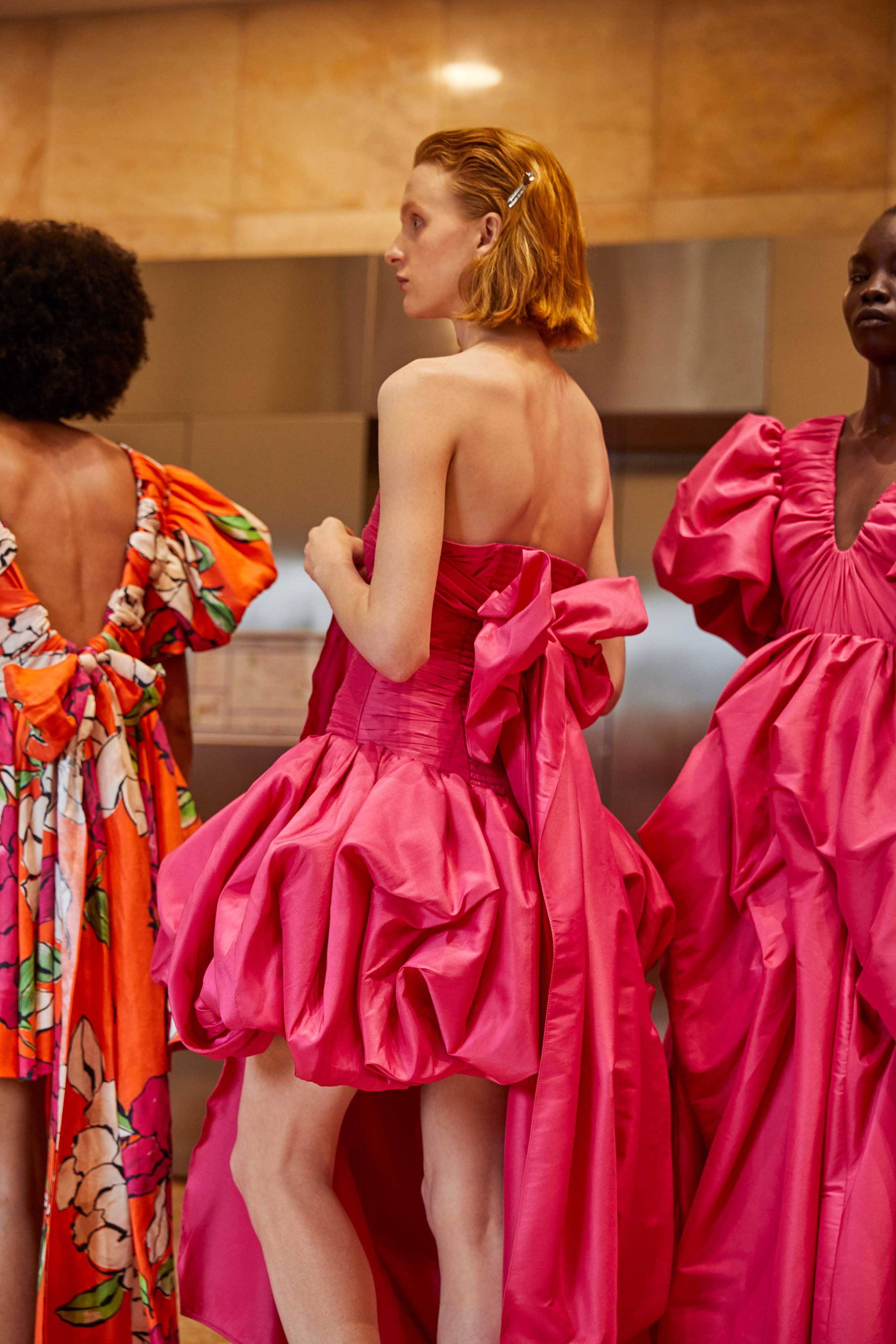 SHOP SIGNATURE SILHOUETTES FROM THE RUNWAY 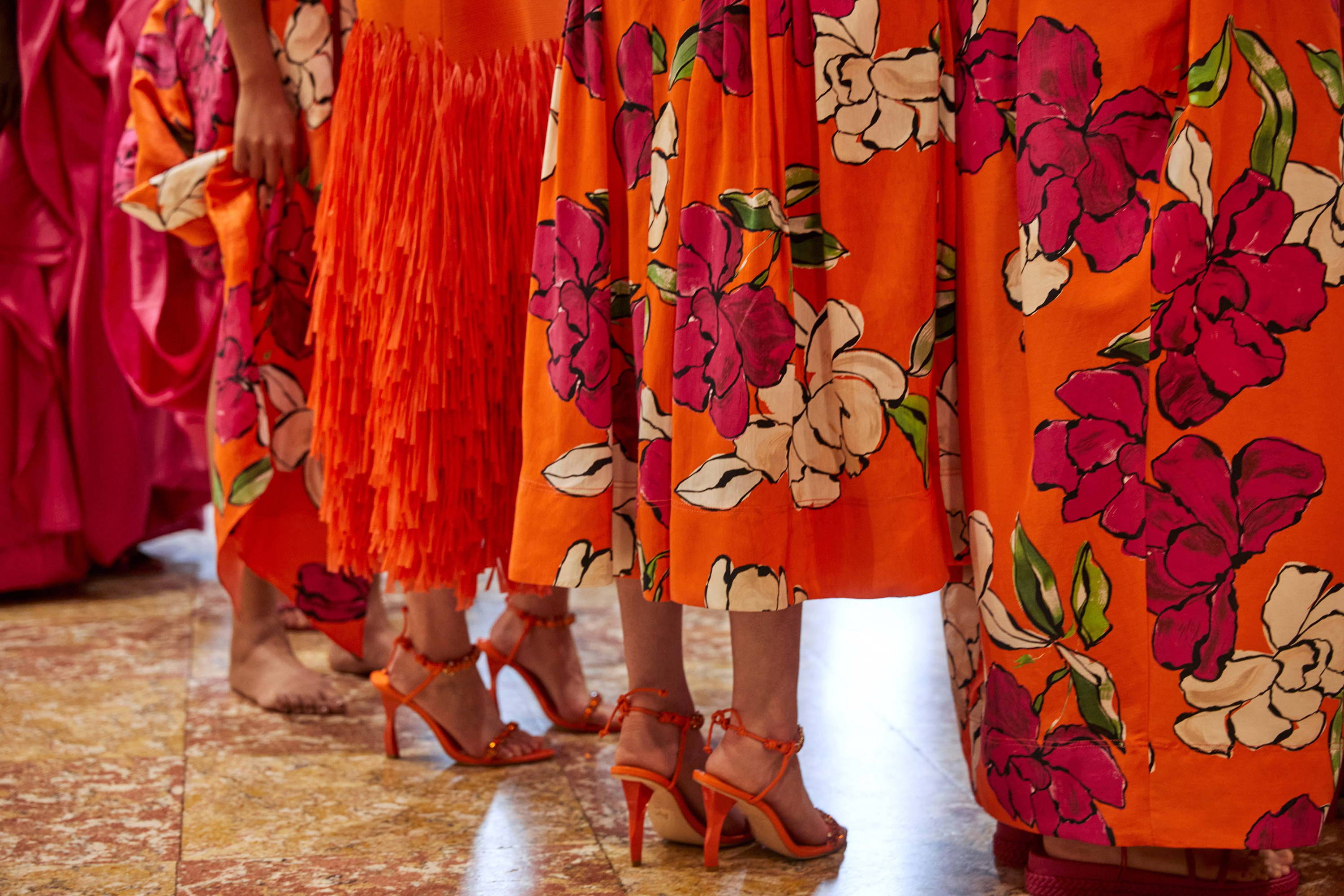 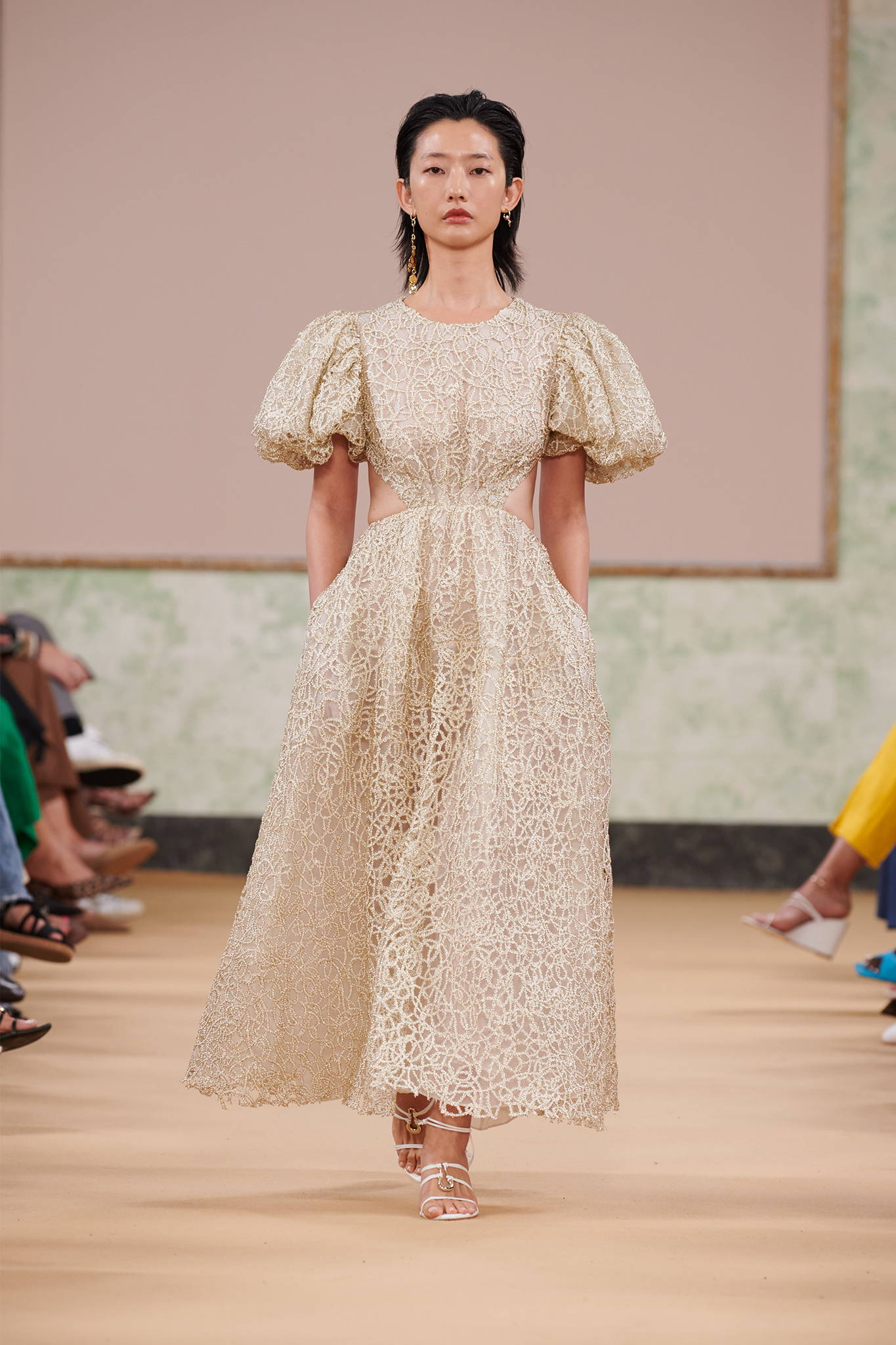 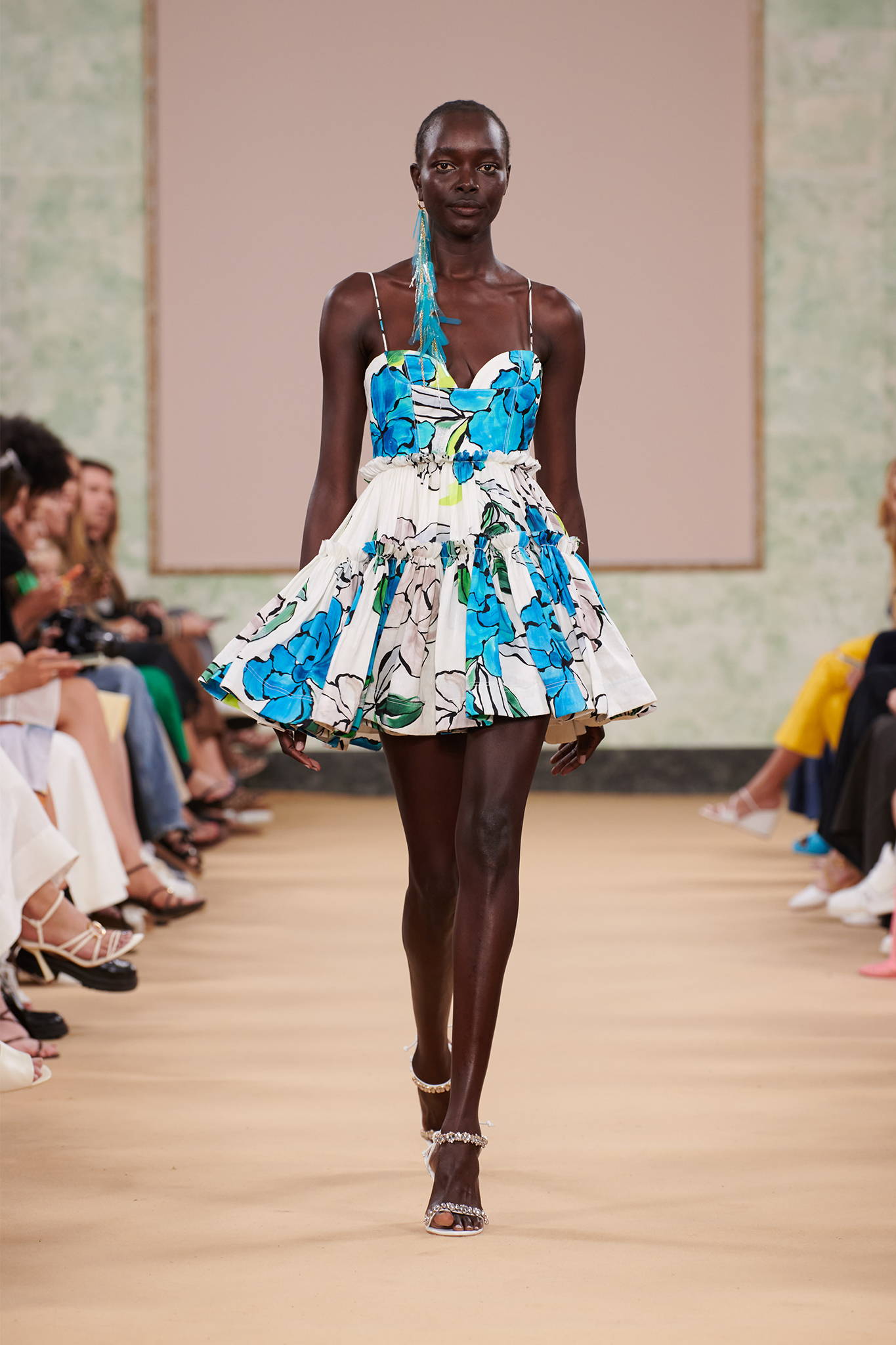 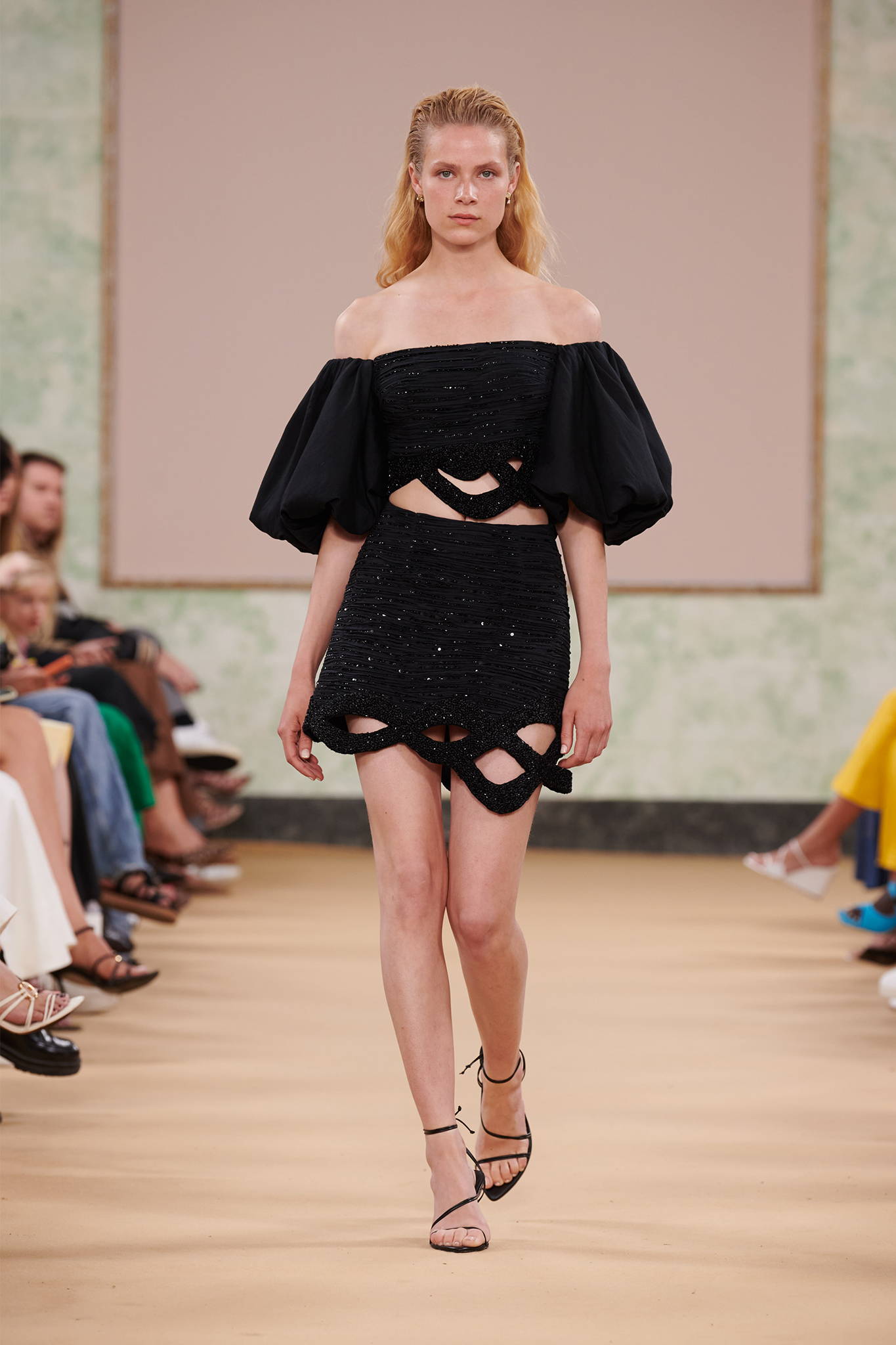 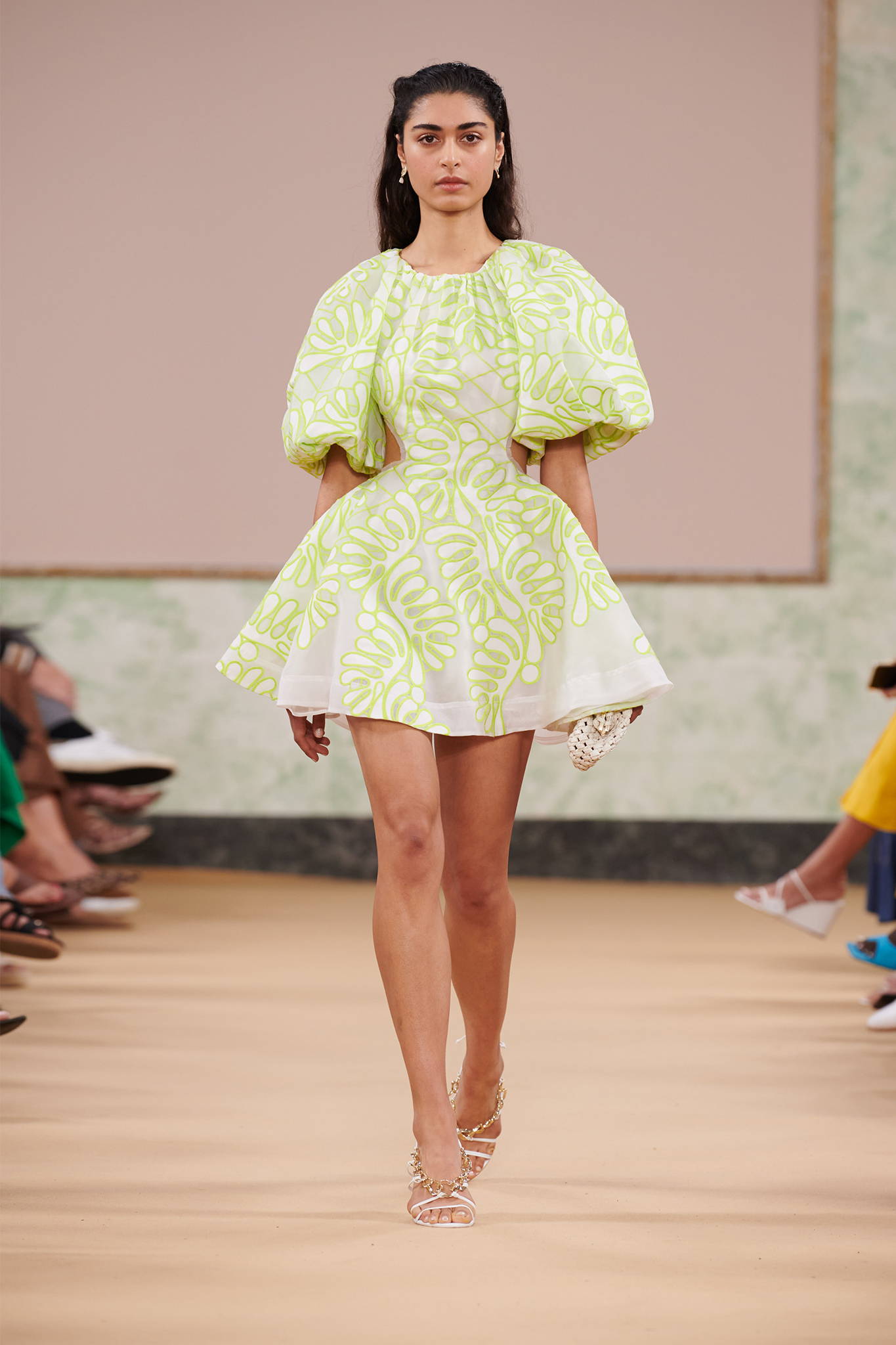 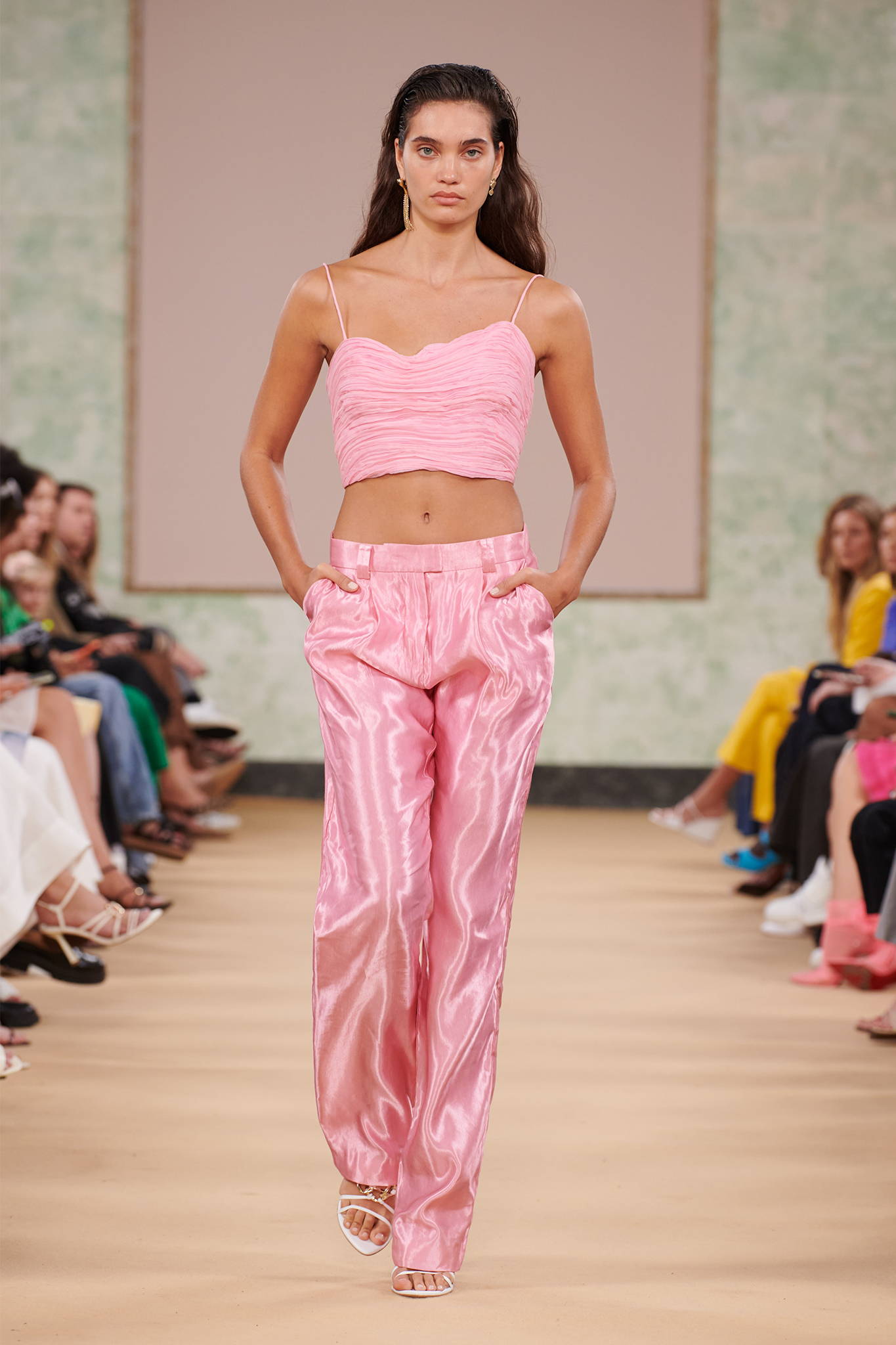 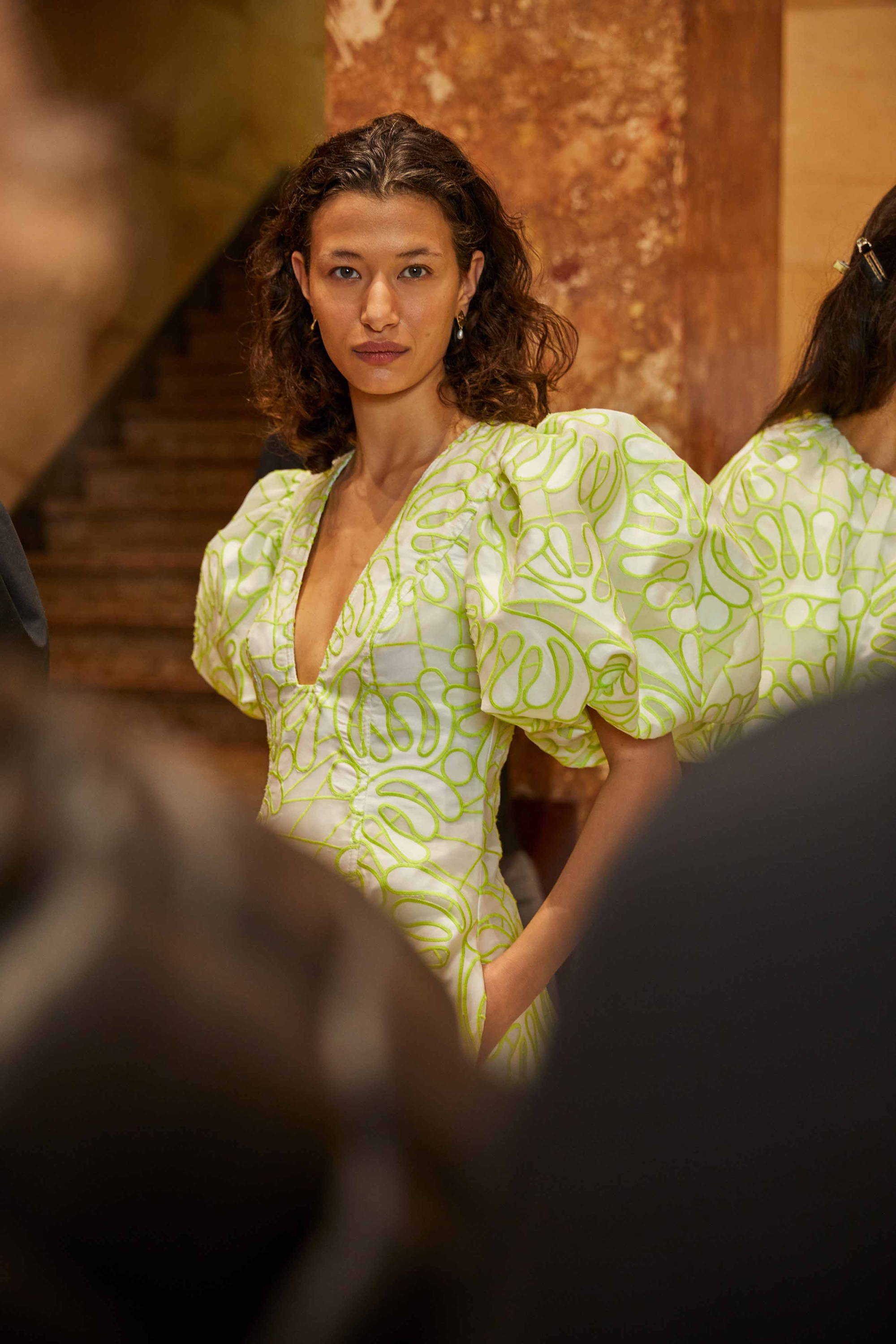 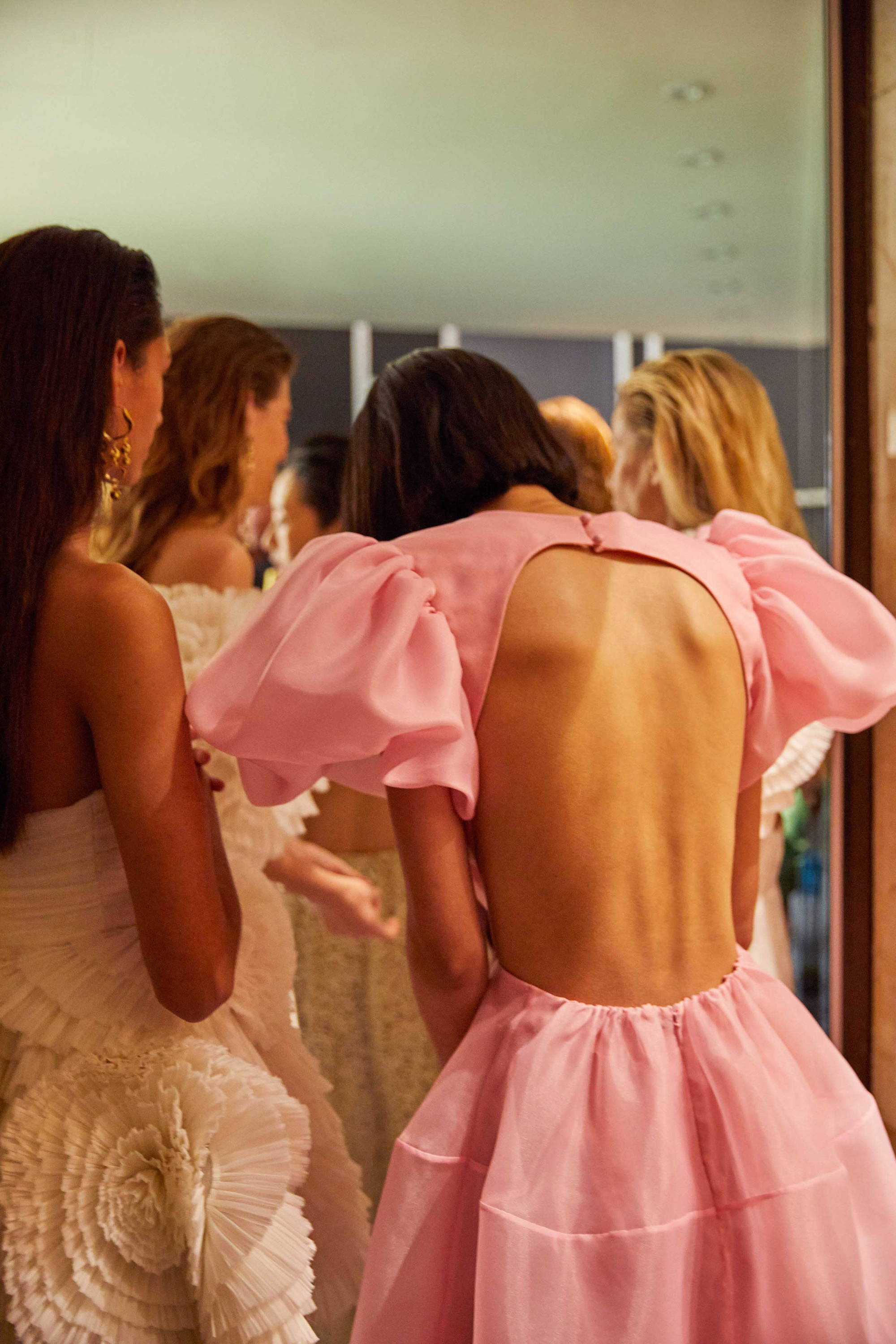 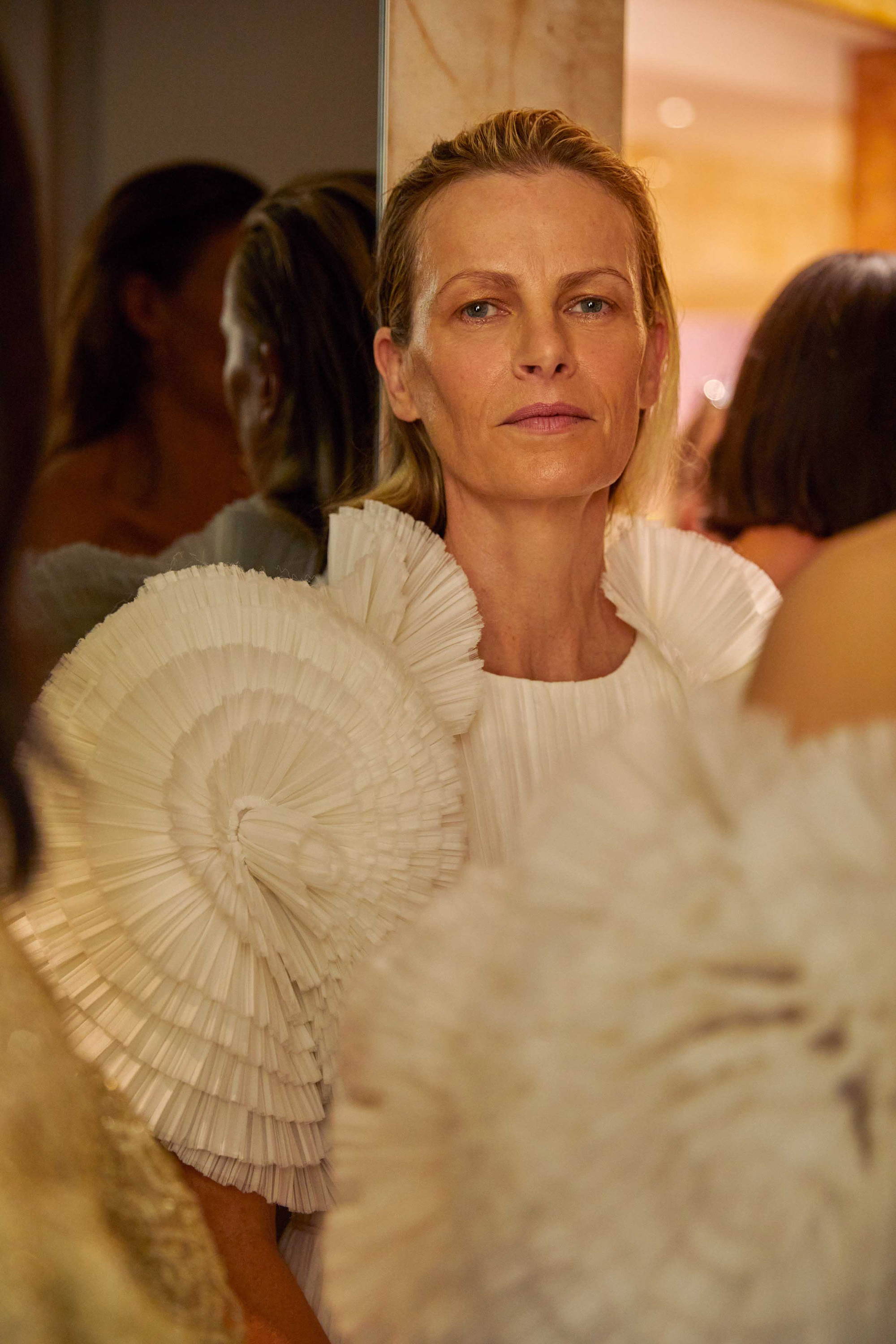 SHOP NEW SILHOUETTES FROM THE RUNWAY 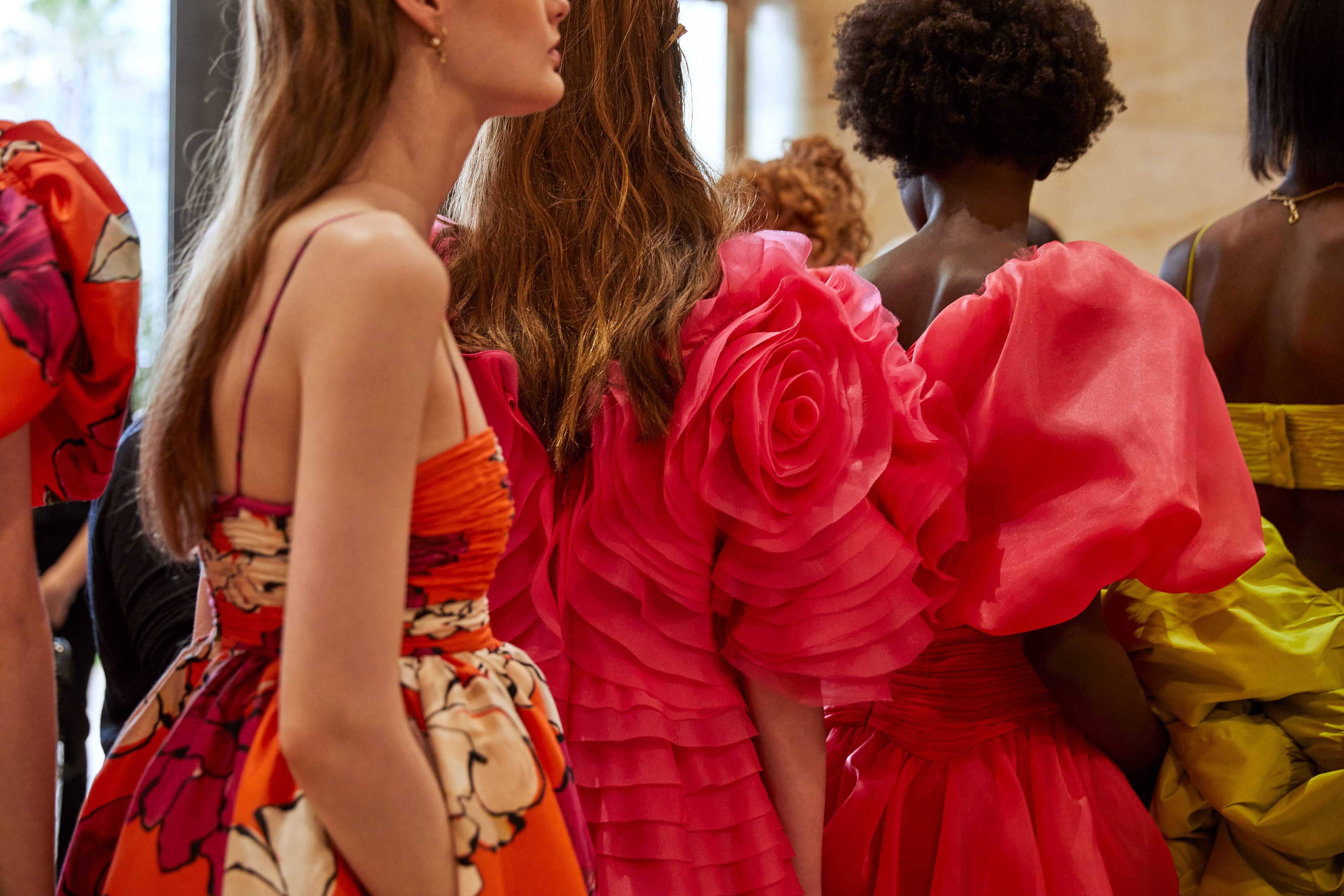 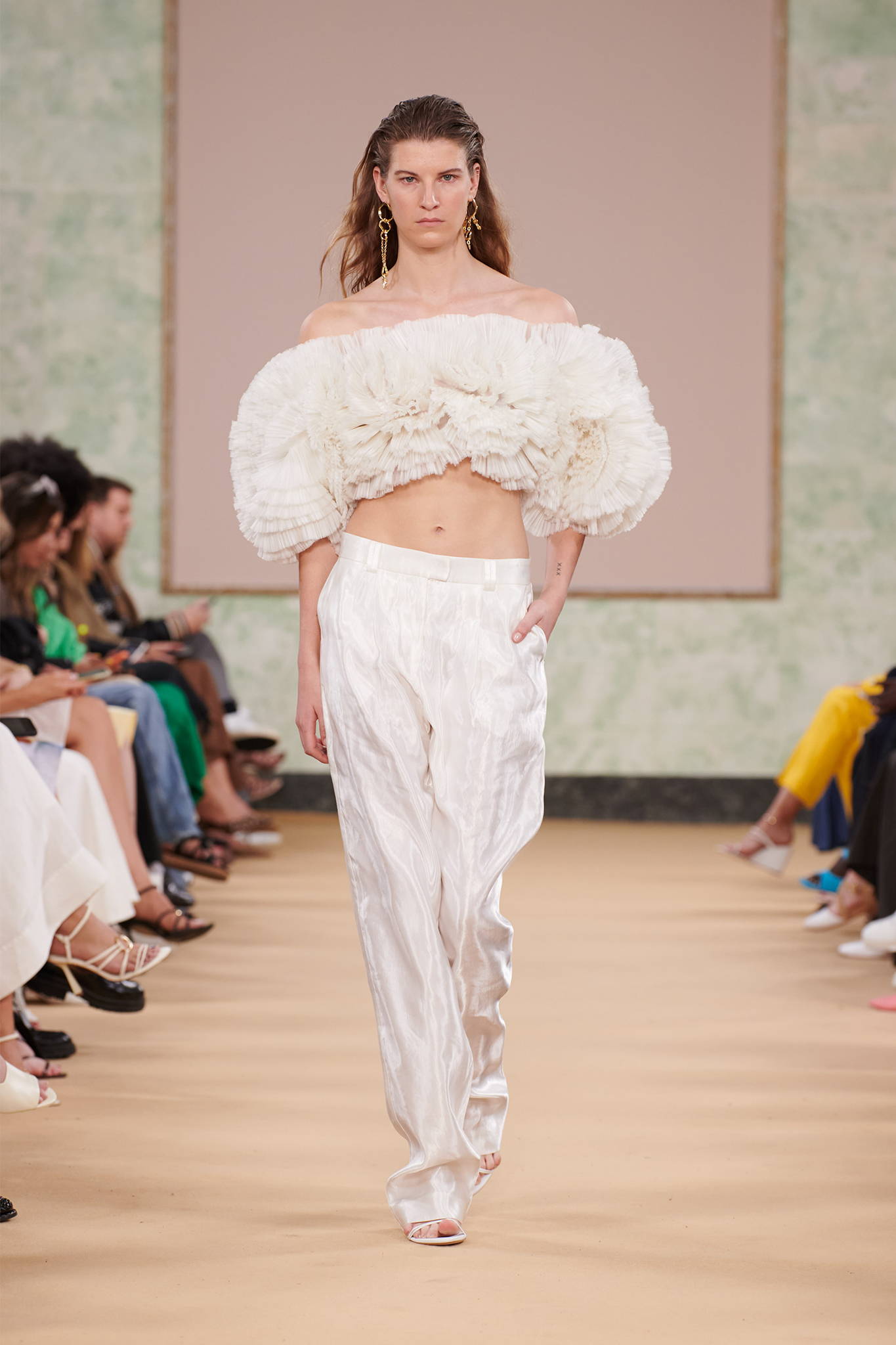 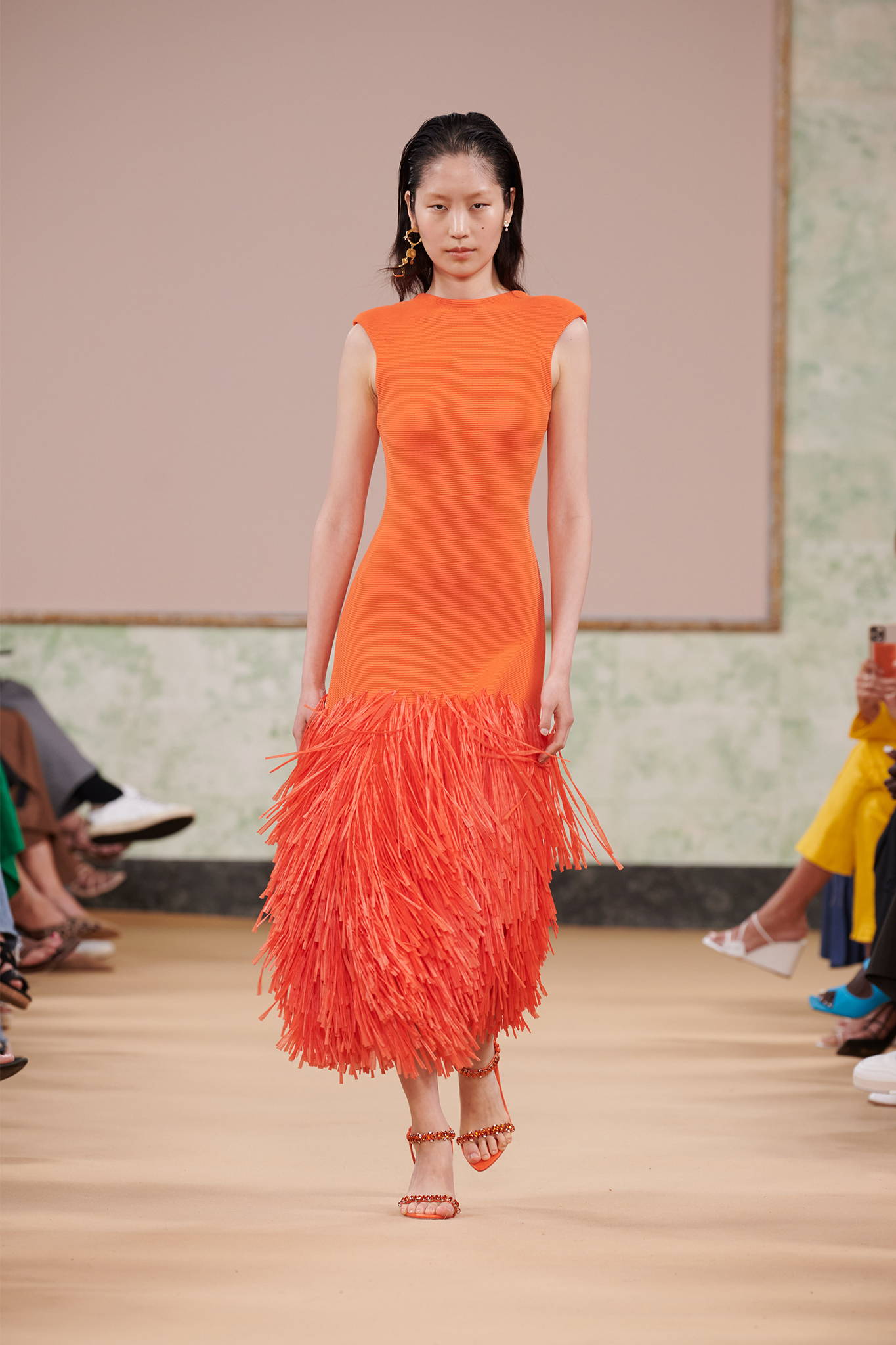 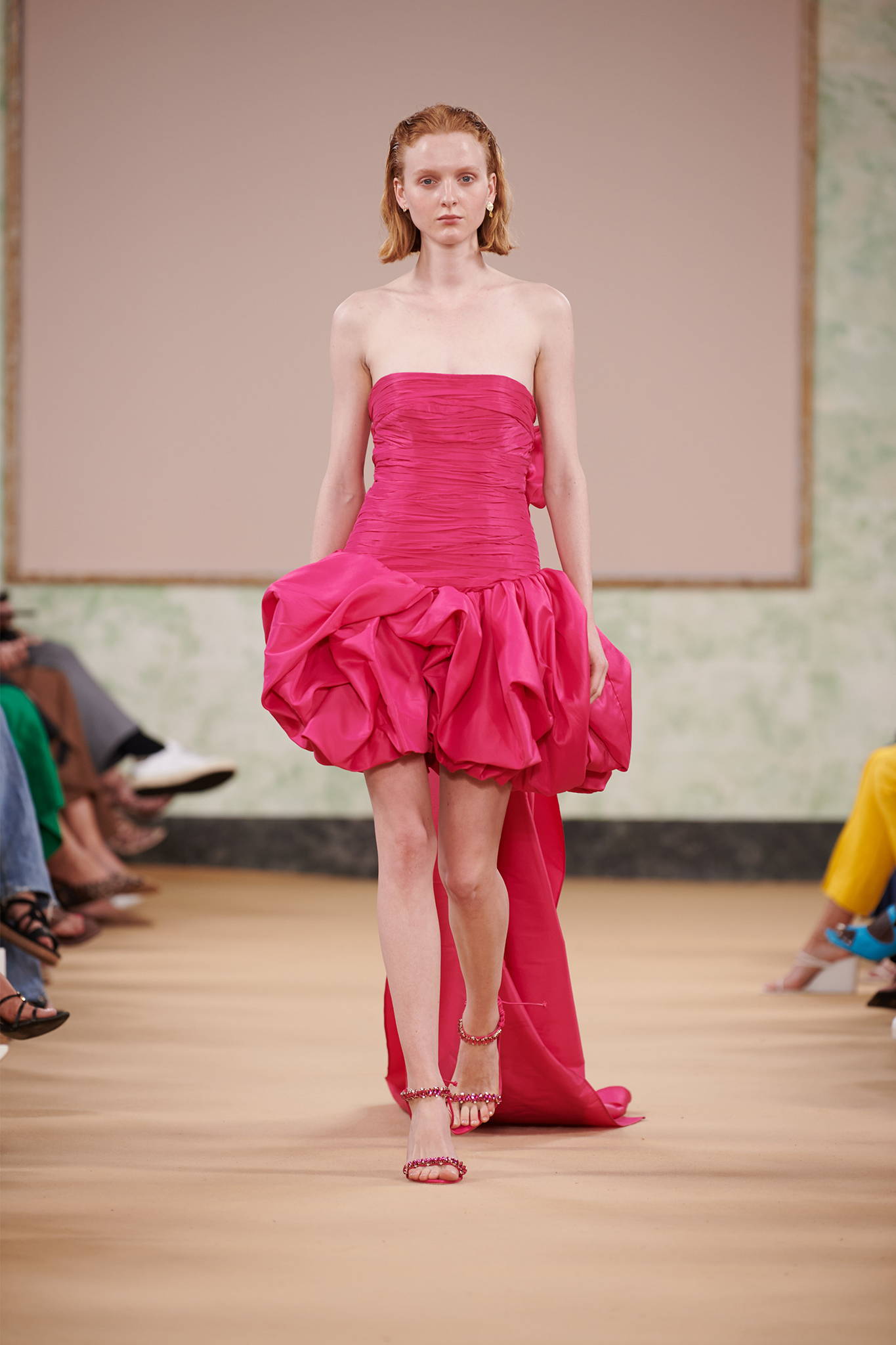 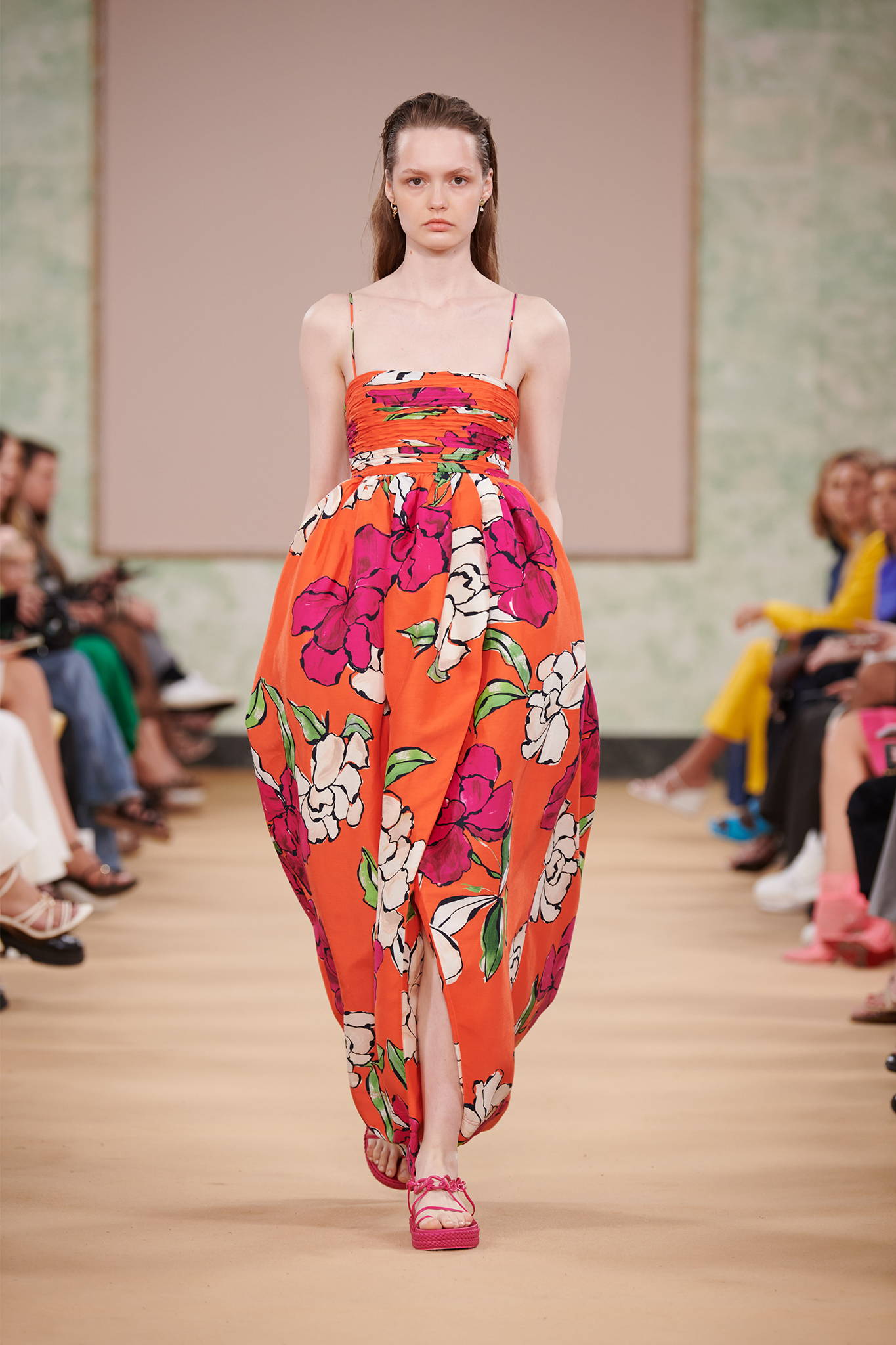 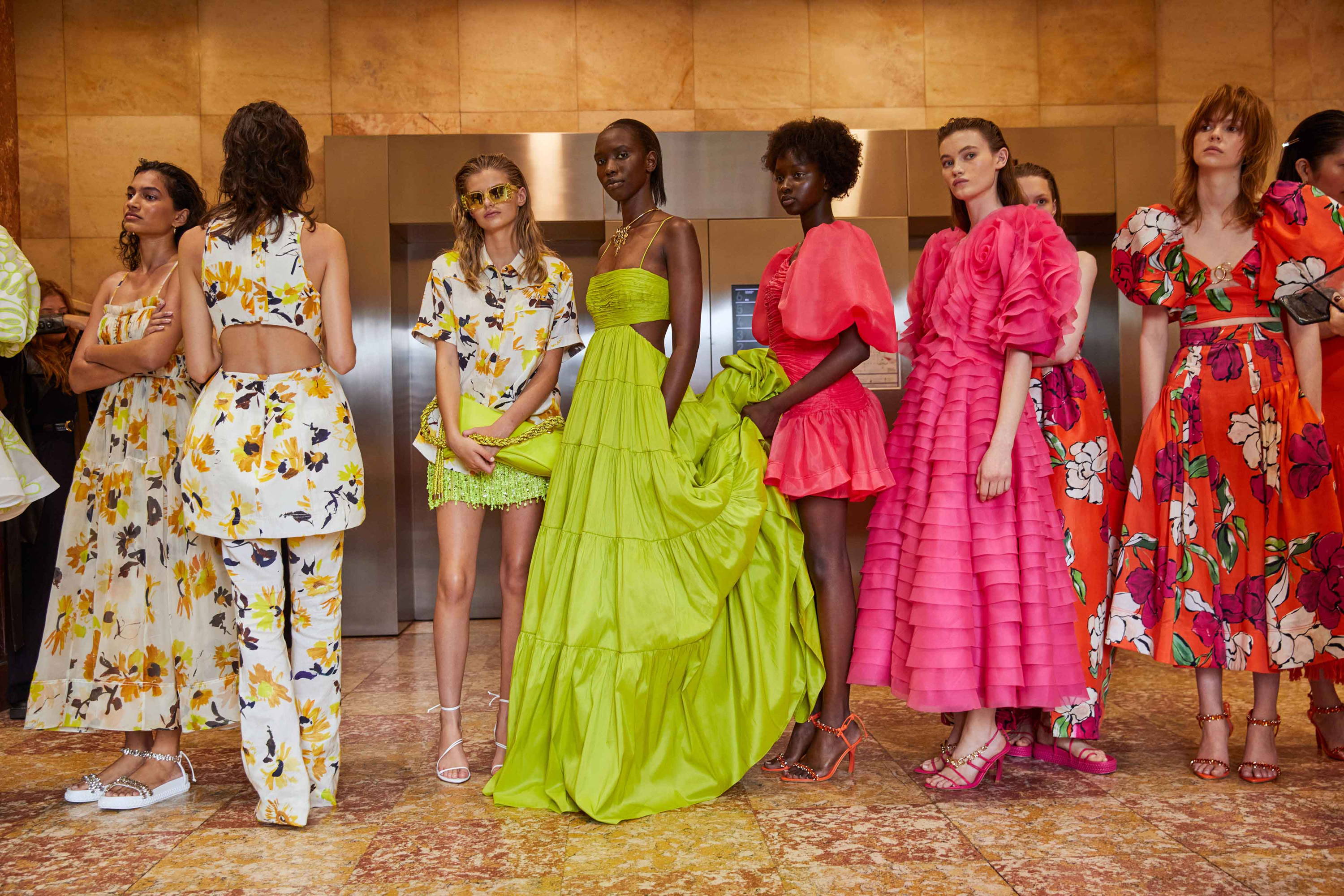 At its core, Aje — pronounced “age” or “eyj” — empowers women by creating statement pieces and effortless essentials with an artisan sentiment, echoing an authentically Australian sense of style.

Sign up to receive 10% off your first full price order and be the first to hear about the latest drops, offers and Aje Insider musings.